Where data gets creative.

Hey is a place where artistry and data science work together to bring success to our clients.

Our team of strategists and omni-media creatives have built their reputations through work on well-known brands and causes, winning international acclaim, from the Webby award to the national Emmy Award, to Cannes Lions to Effies. Data and human insight are the basis of our work – whether it’s an ad campaign, lead generation marketing, engaging brand content or ecommerce experience.

In 2010, we set out to create a flexible, future-proof approach to engaging audiences in today’s complex and rapidly changing landscape. The customer journey is a varied and complex set of contexts for generating awareness, engaging and converting.

We’re a group of content creators, technophiles and digital media experts fueled by the power of creativity to make meaningful connections online. Brands that want to engage credibly and effectively on the web and in social media work with us.

“What set Hey apart in our agency search process was their ability to marry brand with digital strategies to drive results.”

“Hey’s digital marketing strategies have helped us buck the trend many other brick & mortar retailers have faced.”

“Hey has been an invaluable part of our team for more than five years. We value the strong partnership we have with them.”

“Hey has consistently demonstrated the ability to create useful and compelling content for our audience.”

“Our brand and our marketing, especially online, have come miles from where we were when we first started working with them.” 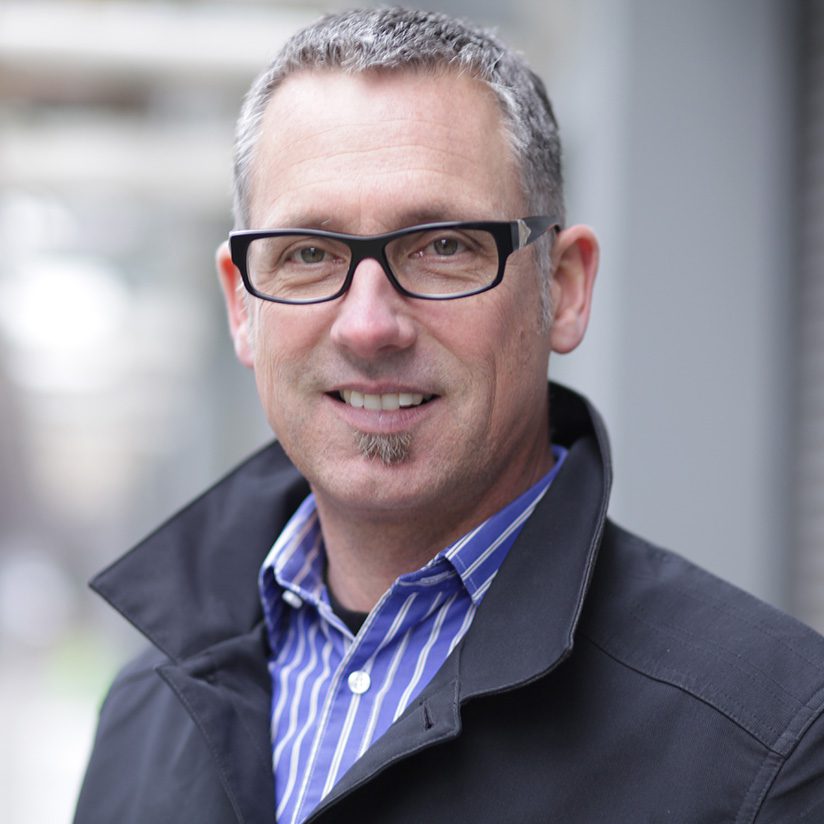 Hey's founding partner, Chris orchestrates a wide range of digital and creative services and tools, assembled for today's complex marketing landscape. He is the former head of DDB's Seattle office and prior to that, served as general manager of FCB. He worked for 13 years on Madison Avenue where he experienced the end of the Mad Men era and the beginning of the rise of digital. He's managed numerous successful campaigns for brands including Proctor & Gamble's Olay, Purina Dog Chow, Anheuser Busch, HP, Microsoft and the iconic I Love New York campaign. Chris has experience with virtually every tool in the marketing toolbox and is devoted to helping clients identify and execute the most effective strategies for reaching their goals. He serves on the board of Forterra, working on issues that affect the environment in the northwest and he works with the board of The United Way helping solve some of the toughest challenges facing people in our rapidly changing communities. 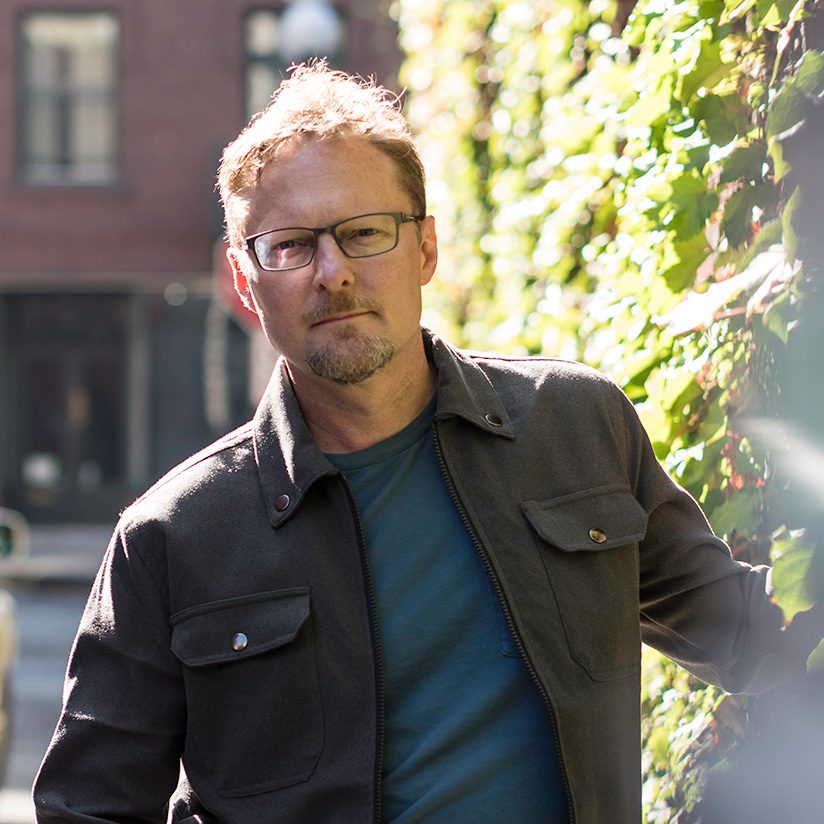 As Hey's founding creative partner, Eric has extensive experience bringing brands to life through omni-channel strategies and across a wide range of forms, both digital and traditional. Throughout his career, he's been a force behind award-winning work for global clients including The North Face, McDonald's, Holland America and Windstar Cruises, as well as regional brands including Mutual of Enumclaw, Car Toys, Swedish Medical Center and University of Utah Health among others.
His work for non-profits and causes has resulted in a Webby Award-winning website promoting civil rights and the work of Dr. Martin Luther King, and an HIV/AIDS awareness campaign which won the national Emmy Award for best PSA. As a young adult, Eric had a brief acting career playing a corrupt cult member on the soap opera Guiding Light. He's a frequent attendee of the international TED conference and serves on the board of Seattle's Tony-winning Intiman Theatre. 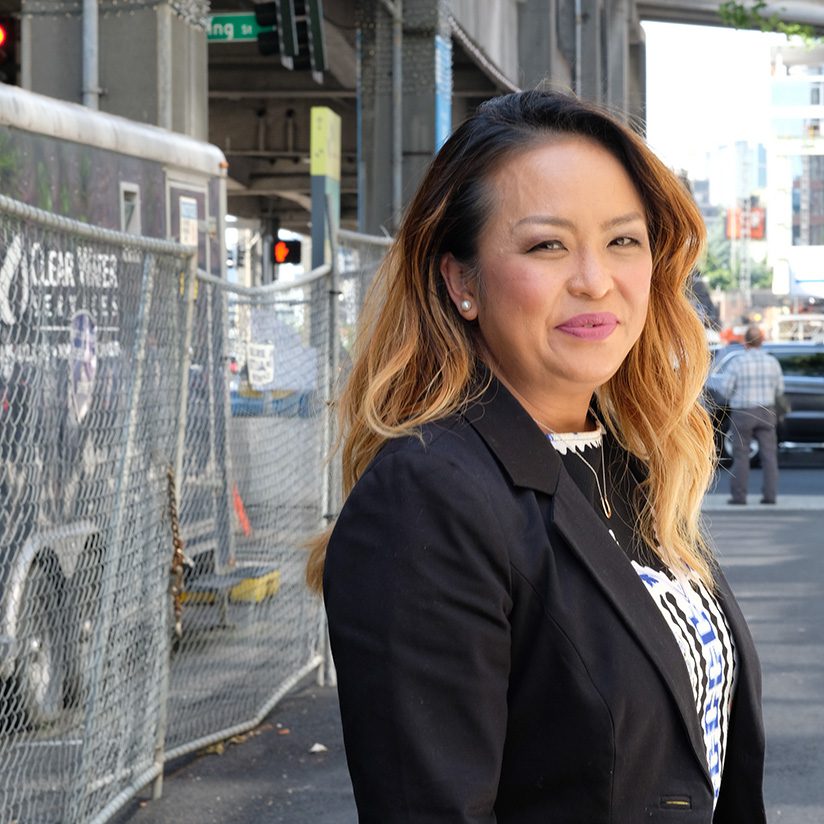 Recipient of the Ad Age Media Maven Award, Cher brings over 15-years of media strategy, planning and buying experience. With an omni-channel, data-driven approach, Cher develops deep insights for connecting with audiences in the right moments and contexts in order to make the most impact. She orchestrates effective digital plans across team functions and departments, ensuring optimal campaign performance and ROI. She has worked successfully with brands including Symetra Financial and Alaska Airlines to maximize budgets by identifying and managing various co-op partnerships and sponsorships, increasing reach and frequency, through paid, earned and owned media. She has orchestrated highly targeted campaigns in mobile, display and social for clients at Hey including Car Toys, Northland Communications and Mutual of Enumclaw. 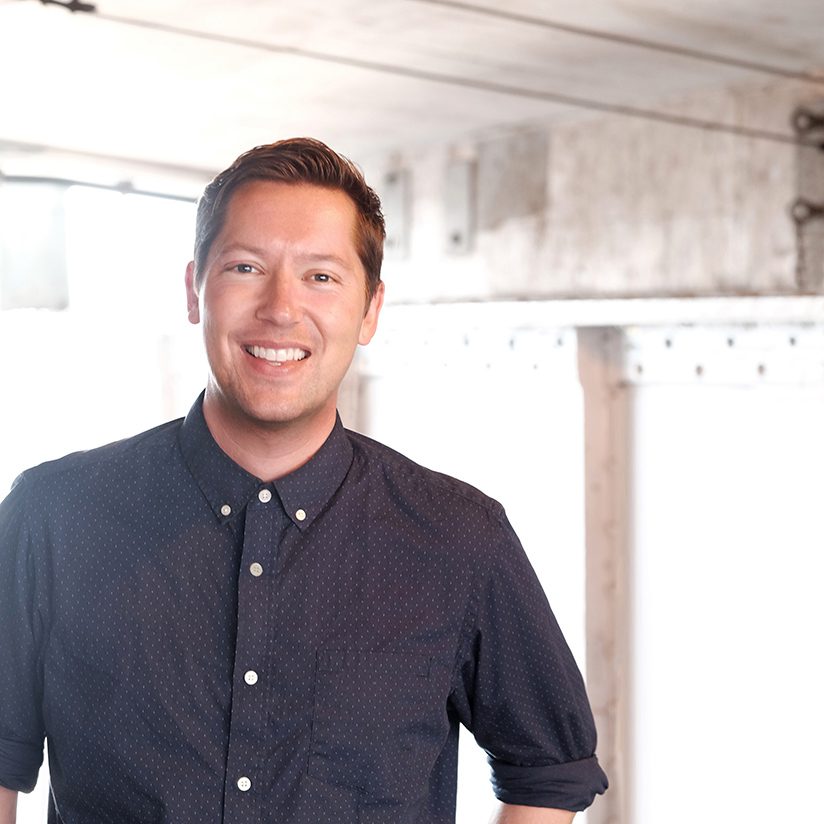 Andy has created buzz-worthy Youtube videos, generating millions of views in social media channels. As a lead content creator at Hey, he brings brands to life online and off across a range of forms and contexts. Through the power of storytelling and bespoke content strategy, his work generates maximum engagement at all points on the path to conversion, with creativity, wit and emotional resonance. Global brands he's worked for have included Toyota, McDonalds, 20th Century Fox, Cisco, AEG, Keysight Technologies, in addition to regional brands including OneWest Bank, Car Toys and Mutual of Enumclaw. An accomplished filmmaker, he began his career writing Emmy-winning sketch comedy with comedic star, Tracey Ullman for Showtime's Tracey Ullman Show. 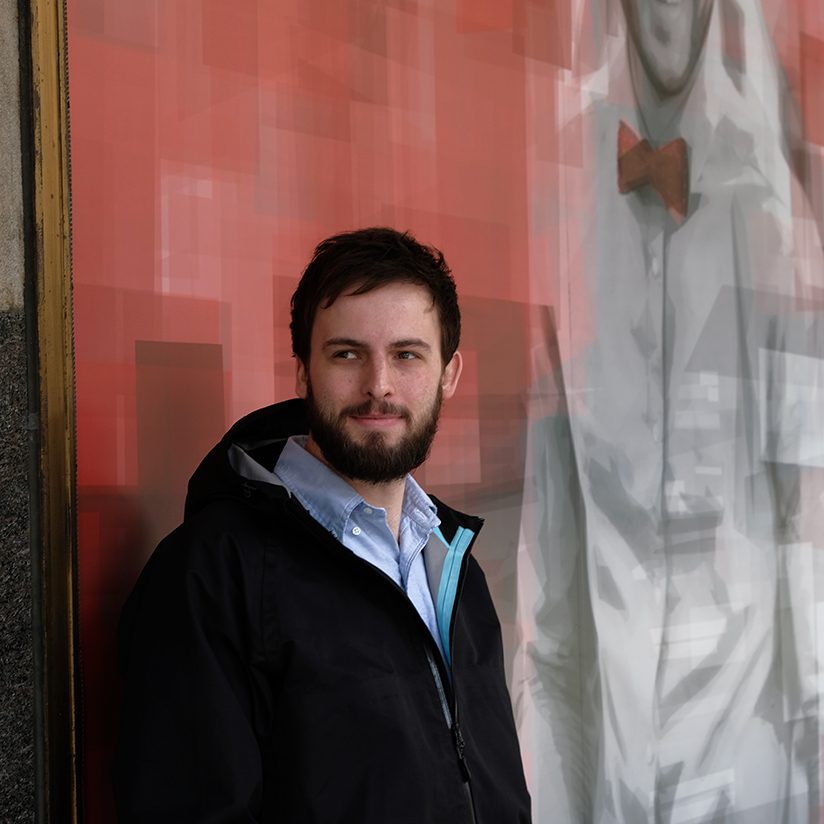 Jeff's background spans many roles in the digital agency world, with a particular focus on marketing technology and websites. He's helped clients in a wide range of industries to more efficiently leverage their online presence. Winner of an HSMAI Platinum Adrian Award, Jeff worked with clients like Coast Hotels, Acqualina Resort and Spa, Bing Ads, and enVision Hotels prior to joining Hey. 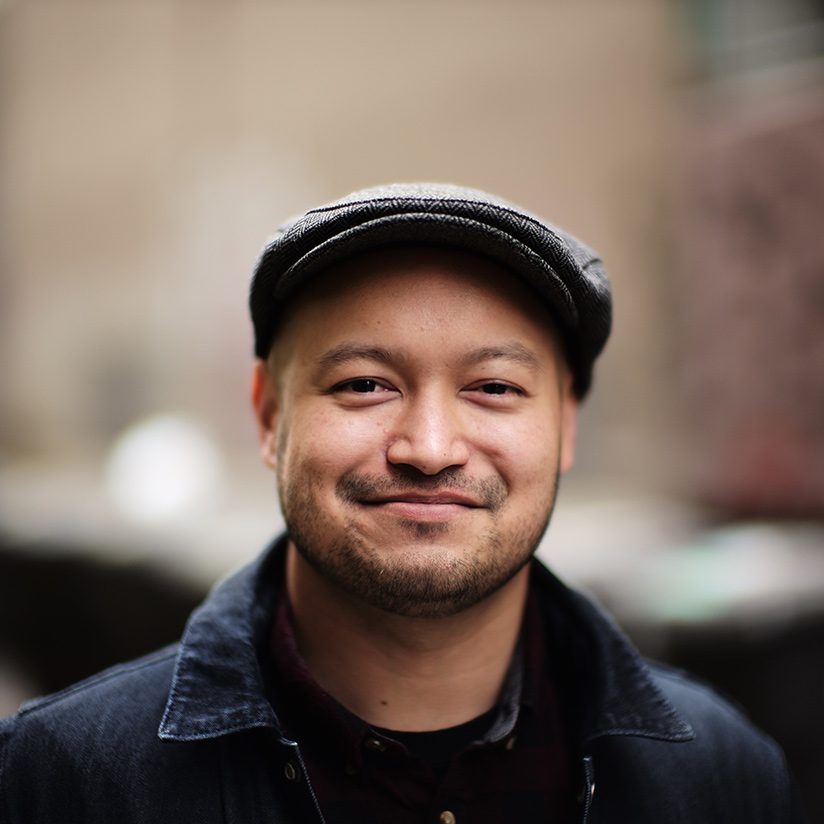 Roman has written, produced, and edited films for global brands including Samsung, Microsoft, Chevron, Gap Inc., Wells Fargo, Netflix, Symantec, and Uber. His diverse background in video production offers Hey's clients compelling and effective video content, optimized for social and online environments. His work for Keysight Technologies has generated unprecedented video views and clicks.
In 2009 Roman co-founded French Press, a creative studio based in San Francisco, where he served as Executive Producer for eight years. There he oversaw the production of animations, documentaries, music videos, and short films, including the upcoming drama Paper Birds and a documentary on Olympic middle distance runner Alysia Montaño.

Give us a problem to solve. Make a connection. Set up a meeting. Say hi.