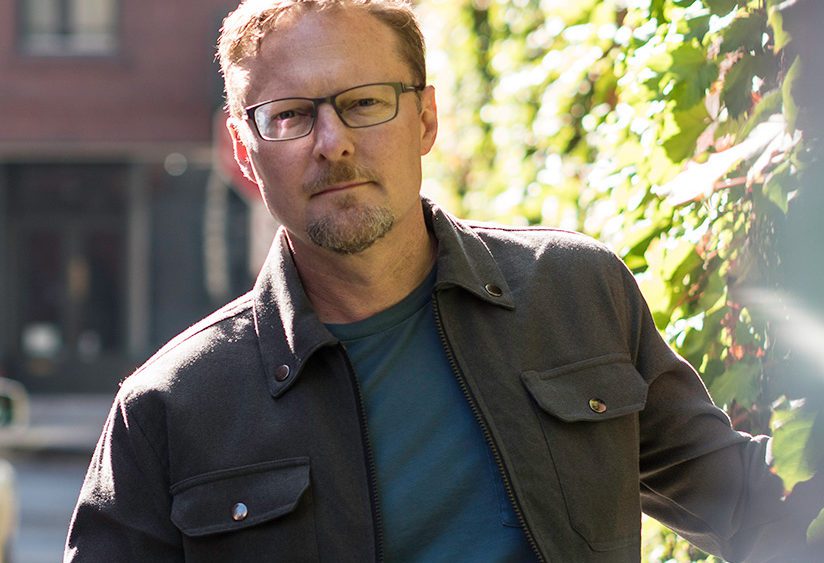 As Hey’s founding creative partner, Eric has extensive experience bringing brands to life through omni-channel strategies and across a wide range of forms, both digital and traditional. Throughout his career, he’s been a force behind award-winning work for global clients including The North Face, McDonald’s, Holland America and Windstar Cruises, as well as regional brands including Mutual of Enumclaw, Car Toys, Swedish Medical Center and University of Utah Health among others.
His work for non-profits and causes has resulted in a Webby Award-winning website promoting civil rights and the work of Dr. Martin Luther King, and an HIV/AIDS awareness campaign which won the national Emmy Award for best PSA. As a young adult, Eric had a brief acting career playing a corrupt cult member on the soap opera Guiding Light. He’s a frequent attendee of the international TED conference and serves on the board of Seattle’s Tony-winning Intiman Theatre.